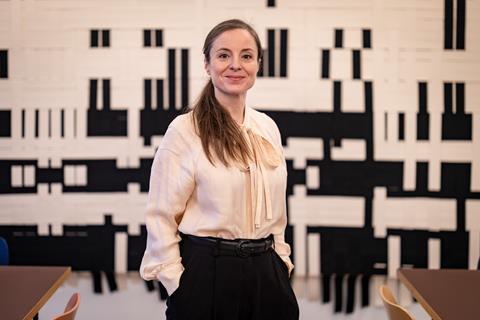 Chosen by the CFF’s board, she will have overall responsibility of running and further developing the festivals alongside artistic director Niklas Engstrøm (who co-founded CPH:DOX in 2003).

Kiilgaard succeeds Birgitte Fredsby who has moved to a new role as a development consultant, focusing on children’s film festival Buster.

Kiilgaard was previously deputy director and head of industry and training at CPH:DOX. She joined CPH:DOX in 2015 as acting director where she helped to develop the international industry platform, and was previously CEO of the Nordic short and documentary film organisation Filmkontakt Nord.