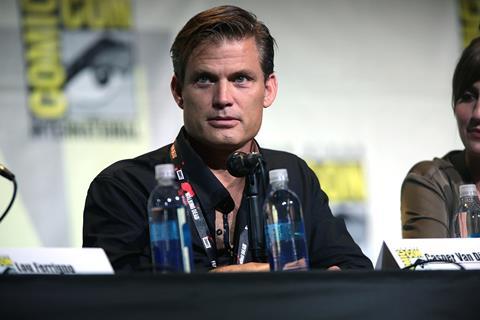 Corey Deshon’s debut cult thriller screens in the market today [Monday 23] at 9.30am and centres on a young woman inducted into a bizarre family as their new surrogate daughter.

As Daughter navigates through this twisted family dynamic coping with the loss of her own freedom, dark secrets about the past are revealed, leading to even darker implications about the future.