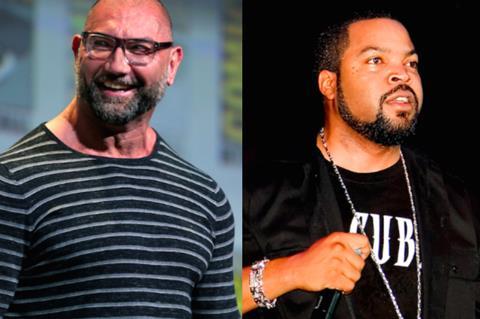 Capstone Group has come on board to handle worldwide sales in Toronto on The Killer’s Game starring Dave Bautista and Ice Cube as it emerged the action thriller will commence production in December.

The Killer’s Game centres on a jaded assassin who orders a hit on himself only to learn his girlfriend is pregnant. With a new lease on life, the hitman and his girlfriend must race across Europe to outrun his would-be killers.

The Killer’s Game is scheduled to start principal photography on December 2 in the Dominican Republic and Miami. It is understood the producers want a minimum North American release commitment of 1,500 screens.