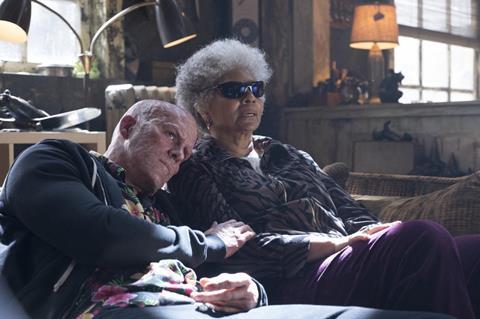 With Ryan Reynolds returning as the snarky title character, Deadpool 2 arrived in 4,349 cinemas through Fox and fell just short of the $132.4m opening gross achieved by the original Deadpool (which went on to take $363.1m domestically) in February 2016. The opening worldwide tally was $300.4m.

The sequel – with David Leitch taking over as director and Josh Brolin joining the cast – scored the second biggest debut ever for an R-rated film in North America – the original being the biggest.

Avengers: Infinity War added another $29.5m (from 4,002 locations) to its tally, pushing its estimated domestic total to $595.8m after four sessions, making the Marvel Studios blockbuster the eighth biggest domestic release of all time, according to distributor Disney.