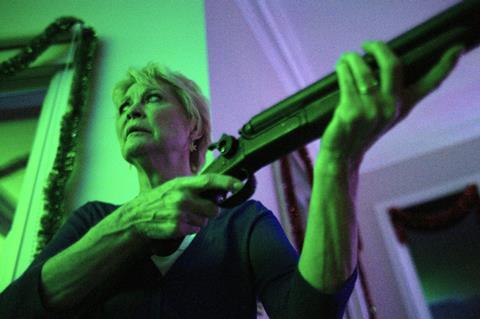 Genre sales specialists Devilworks has inked a series of deals on its slate on TIFF titles.

Craig Anderson’s horror Red Christmas has sold to UK and Ireland (101 Films), Canada (Raven Banner), Germany, Austria and Switzerland (Schröder Media), Australia and New Zealand (Umbrella Entertainment), Korea (Cinema Republic), and Latin America (DMD). Netflix has picked up streaming rights and the title will be on the platform in December. As previously reported, the US went to Artsploitation.