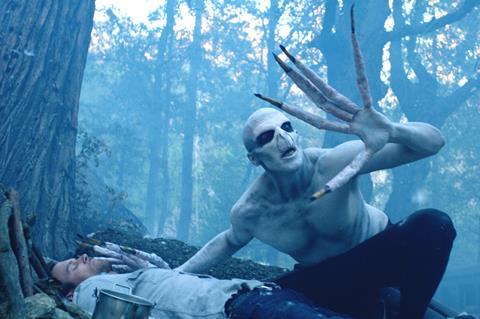 Nicholas Woods supernatural horror The Axiom has sold to Spain (Tema Distribuciones); Germany, Austria and Switzerland (Lighthouse Entertainment); Taiwan (MovieCloud); Southeast Asia (Antenna Entertainment); and Korea (Doki Entertainment). The film was released in the US on February 12 through Vertical Entertainment.

Devilworks has also locked multiple deals on the Christmas titles on its slate.