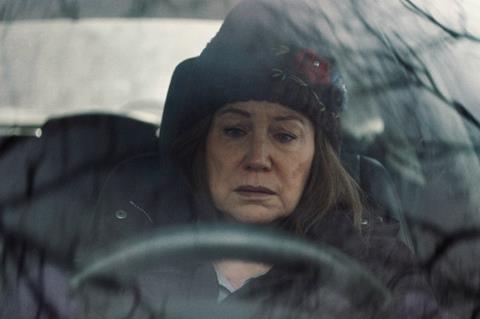 The Nora Ephron Award awarded a $25,000 prize to writer-director Nia DaCosta for Little Woods. The award was created six years ago to honor excellence in storytelling by a female writer or director embodying the spirit and boldness of the late filmmaker.

Tribeca honored innovation in storytelling with its Storyscapes Award, which went to Hero. Square’s For Every Kind of Dream series was honored with the third annual Tribeca X Award, which recognises excellence in storytelling at the intersection of advertising and entertainment.

Screenings of the award–winning films will take place throughout the final day of the Festival on April 29, at various venues. The winners of the Audience Awards will be announced on April 28.