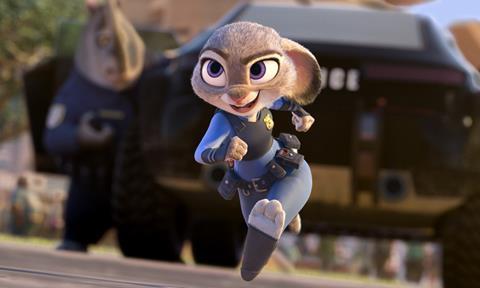 Disney was accused in a lawsuit filed yesterday (22 March) of stealing the idea for Zootopia from veteran screenwriter Gary Goldman.

The Total Recall writer said he pitched a version of the project to Disney in 2000 and 2009, but it was rejected by the studio.

The complaint, filed by Esplanade productions, Inc. read: “[Goldman] provided a treatment, a synopsis, character descriptions, character illustrations and other materials. He even provided a title for the franchise: Zootopia.

Disney hit back at the claims in a statement: “Mr. Goldman’s lawsuit is riddled with patently false allegations. It is an unprincipled attempt to lay claim to a successful film he didn’t create, and we will vigorously defend against it in court.”

Zootopia, called Zootropolis in the UK, was one of the highest grossing films of last year, making more than $1bn at the global box office.

The film also won best animated feature at the Oscars.