After reaching the milestone earlier than ever before this year, the studio also revealed release dates for Cars 3 and The Incredibles 2, while Toy Story 4 has been pushed back a year. 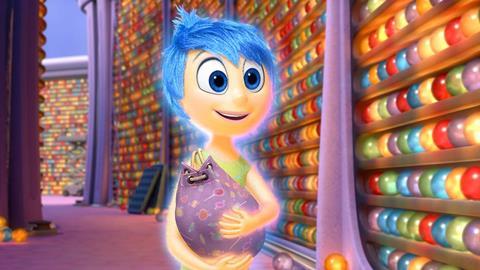 With $1.433bn amassed from the US and Canada and $2.575bn from international markets, Disney passed $4bn worldwide on Oct 7 (for the third consecutive year), nearly six weeks earlier than the milestone was reached last year.

Among individual releases, Disney Pixar’s Inside Out has now crossed $800m worldwide, becoming the number five film of the year globally.

Commenting on the studio’s box office year, Dave Hollis, EVP of theatrical distribution, said: “2015 has been a record-setting year both domestically and internationally thanks to a strong slate of films from all of our brands.

“With an incredible pipeline of both original stories and anticipated sequels featuring our most beloved characters, we are set to deliver some fantastic movies well into the future.”