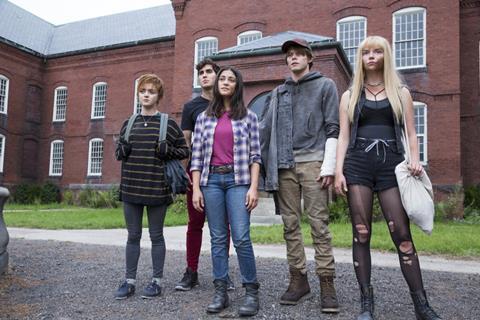 In its latest schedule shuffle, Disney has set an August 28 release for The New Mutants after previously removing it from the calendar during the earlier stage of the pandemic.

The X-Men spin-off stars Maisie Williams, Anya Taylor-Joy, Alice Braga, Henry Zaga and Charlie Heaton and has had a long wait on the runway, after it was initially scheduled to open through Fox in late 2018. Josh Boone directed.

The move adds another Disney-owned tentpole to the summer season. Live-action adventure Mulan is scheduled to open on July 24, one week after Warner Bros’ thriller Tenet on July 17.

Solstice Studios announced yesterday it had moved up its inaugural release, the Russell Crowe psychological thriller Unhinged, to July 1, making it the first tentative release of summer should theatres reopen.

In other Disney schedule changes, Ron’s Gone Wrong is pushed from its previous February 26, 2021 slot to April 23, 2021. Untitled 20th Century previously dated on April 23, 2021 is removed from schedule.