Studio executives have set an industry screening of the much anticipated superhero tentpole on April 13 at the Las Vegas convention. 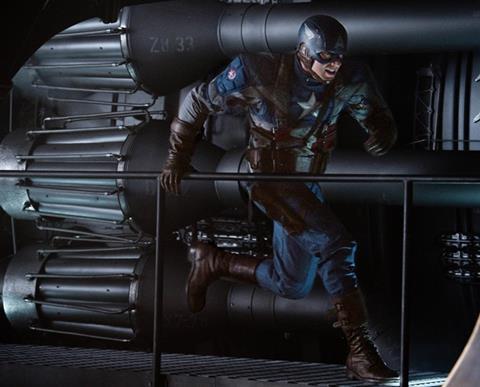 Captain America: Civil War will screen in the Colosseum at Caesars Palace.

Also in the cast is Tom Holland as Spider-Man, who will appear alongside other superheroes for the first time since the launch in 2002 of the character’s modern iteration.

Disney will release Captain America: Civil War in North America on May 6 after opening in select territories on April 27 and 28.