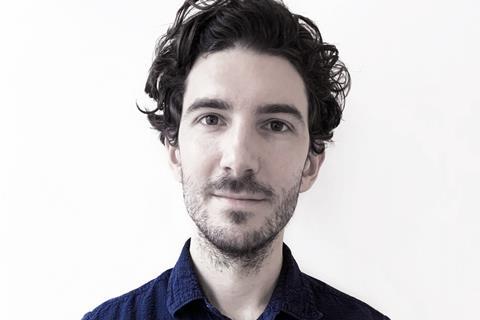 Documentary distributor Piece of Magic Entertainment has expanded its international operations with the hire of former Altitude executive Charlie Kemball, who will establish a UK presence for the firm.

As head of acquisitions and business development, Kemball will develop opportunities with international partners as part of Piece of Magic’s expansion in worldwide theatrical distribution. Based in London, he reports to CEO Caspar Nadaud.

Kemball joins from Altitude Film Sales, where he had worked since January 2014 as international sales director on titles including Asif Kapadia’s Diego Maradona, Sarah Gavron’s Rocks and Kevin Macdonald’s Whitney. Prior to this, he was at Focus Features International.

Based in Amsterdam, Piece of Magic has carved out its position in the distribution space with event cinema and documentary releases. It was launched in 2017 by Nadaud and Pierre Rieu, and began by event-releasing concert films featuring Rieu’s father, the Dutch violinist and conductor André Rieu.

It recently announced European theatrical plans for Alex Winter’s Zappa and has released documentaries such as Apollo 11, Marianne & Leonard: Words of Love, Miles Davis: Birth Of The Cool and most recently David Attenborough: A Life On Our Planet across multiple territories.