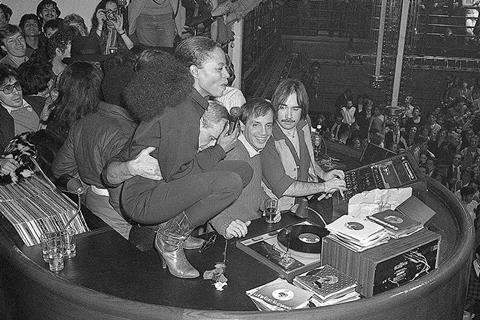 The film, which premiered at Sundance last month, depicts how club owners Ian Schrager and Steve Rubell presided over the venue during a celebrated and controversial time in clubbing history.

Dogwoof will handle rights for Europe, Australia, New Zealand and Japan and will present to buyers at this week’s European Film Market (EFM). The deal was struck with A&E IndieFilms.

Cinetic is handling North America while A+E Networks covers the rest of the world.

Dogwoof will also distribute the film in the UK - theatrical releases are planned for this year.

Tyrnauer’s previous documentaries include Citizen Jane: Battle For The City and Valentino: The Last Emperor.

Studio 54 was produced by John Battsek and Corey Reeser.