Documentary about renowned photographer has gone to multiple territories. 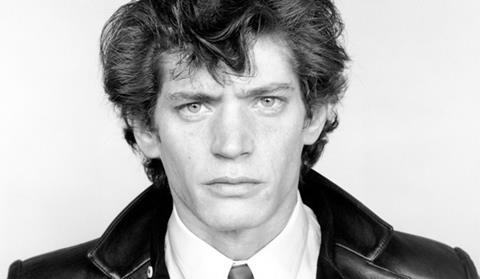 UK documentary specialist Dogwoof has struck several deals on Mapplethorpe: Look At The Pictures as the Cannes Marché kicks off.

Directed by Fenton Bailey and Randy Barbato, and produced by Katharina Otto-Bernstein, the film coincides with two landmark retrospectives of Mapplethorpe’s work.