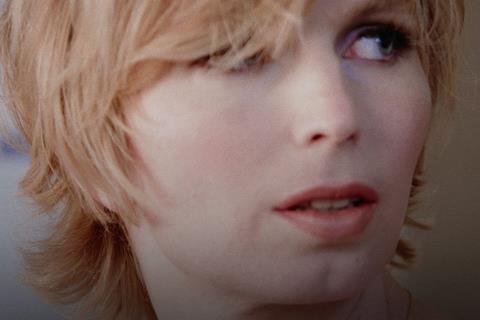 Directed by British director Tim Travers Hawkins and produced by the UK’s Pulse Films, the film follows Manning after President Barack Obama commuted her 35 year prison sentence for leaking classified military information to WikiLeaks, as she prepares her transition to living life as a free woman.