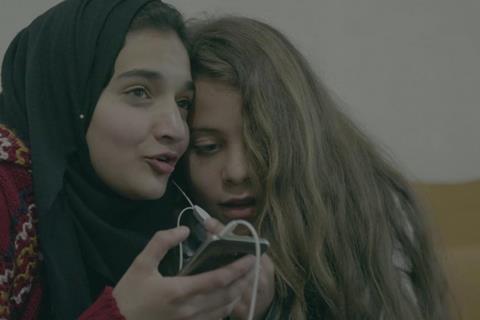 Germany’s DOK Leipzig film festival has unveiled the line-up for its 2020 edition, which will run as a hybrid event from October 26-November 1.

This year’s hybrid event will include cinema screenings for the Leipzig audience, with a large part of the programme shown online throughout Germany. Accredited guests are able to view festival films online worldwide.

Films in the international long documentary and animation film competition will compete for the Golden Dove which comes with a €10,000 prize, and the Silver Dove for which the winner will receive €6,000.

Camera Lucida -out of competition

Everything That Is Forgotten In An Instant (Arg)
Dir. Richard Shpunto