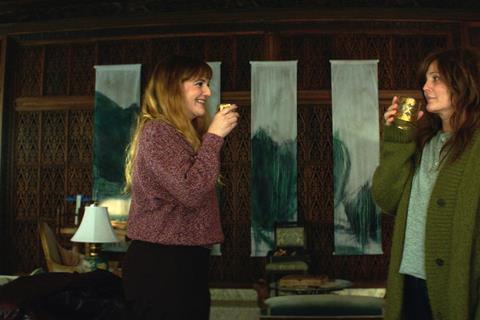 The Exchange handles international sales on the story about a disaffected comedy actress who uses her adoring stand-in to play her in life as she tries to escape from the demands of fame.

Eventually, the stand-in takes over the actress’s identity, career and boyfriend, and kicks her out of her own house.

Bill Bromiley and Jonathan Saba negotiated the deal for Saban Films with CAA Media Finance, UTA Independent Film Group and The Exchange on behalf of the filmmakers.