Event screening for stage adaptation to screen at over 300 screens across the UK, followed by live Q&A with star Angela Lansbury. 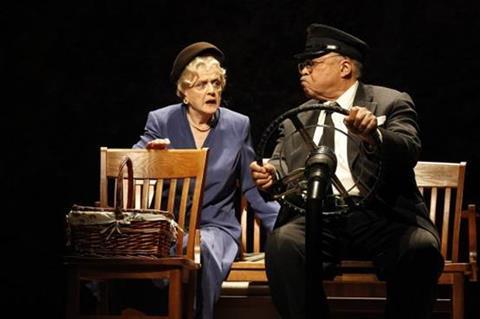 As a result of strong demand for tickets at the BFI Southbank, Omniverse Vision has announced a special one-off screening of Driving Miss Daisy: The Play.

Starring Angela Lansbury and James Earl Jones, the stage adaptation will be broadcast via satellite to over 300 cinemas across the UK on May 25 and followed by a live Q&A with Lansbury, hosted at the BFI Southbank.

Grant Calton, Omniverse Vision CEO, commented: “We are hugely excited to be working with someone of Ms Lansbury’s stature and on such a fantastic project. This is a real landmark for the event cinema industry.”