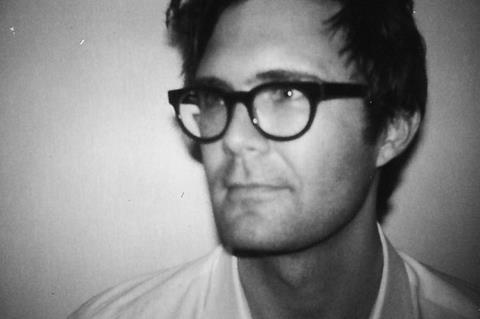 Production has begun in Dublin, Ireland, on Orion Pictures’ horror reimagining of the fairy tale Gretel And Hansel.

Sophia Lillis (It, HBO’s Sharp Objects) stars as Gretel, Sammy Leakey as Hansel, Charles Babalola as The Hunter, and Alice Krige and Jessica De Gouw as the witches.

Osgood Perkins (pictured, The Blackcoat’s Daughter, I Am The Pretty Thing That Lives In The House) directs from a screenplay he wrote with Rob Hayes.

Gretel And Hansel takes place a long time ago in a distant fairytale countryside, where a girl leads her younger brother into a dark wood in desperate search of food and work, only to stumble upon a terrifying evil.