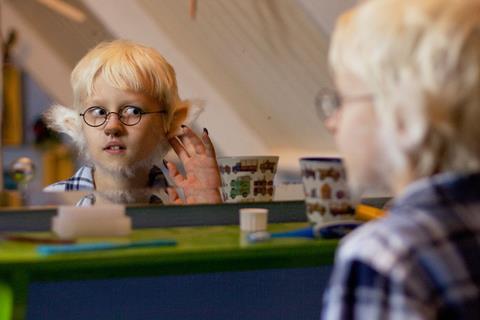 Legendary Dutch producer Burny Bos, founder of BosBros, and Petra Goedings, CEO of Phanta Vision, have revealed details of their new production partnership. Under their alliance, all of Bos’ new films and TV projects will now be made through the Phanta group.

Over the last 30 years, since BosBros was founded in 1989, the company has overseen a string of box-office hits in the family film genre, including Miss Minoes, Winky’s Horse and Alfie, The Little Werewolf. The idea behind the collaboration is to allow Bos to concentrate on creative development and talent relationships, while Phanta Vision will handle financing and distribution.

The new partners have several films in the pipeline. One of the first will be €9m animated feature Miss Moxy, to be directed by Vincent Bal, about a cat that goes on holiday with a family in France but then has to make her own way home. The project will be pitched at the upcoming edition of Cartoon Movie.

“Burny will create his own slate of projects and we will divide these projects among the producers under the [Phanta] umbrella,” Goedings said.

Bos said he felt no worries about his creative vision being undermined by his new partners. “We have decided that I am responsible for content and that I will make the decisions in relation to content,” the BosBros founder stated.

Goedings suggested that the new partnership will yield many different kinds of films: “We can go from arthouse to commercial, from animation to live action.”

Here at the EFM, one of BosBros’ projects, Mischa Kamp’s Romy’s Salon, is being sold to buyers by Attraction Distribution. The story of a child’s relationship with her grandmother who has Alzheimer’s, this project predates the Phanta partnership

BosBros is also one of the co-producers on Elbert van Strein’s Scottish-set psychological thriller Marionette, scripted by Ben Hopkins and starring Thekla Reuten and Peter Mullan.