Ed Vaizey: "The creative industries exist outside of London"

The minister for culture discussed the health of the UK’s creative industries at a gathering of business leaders in London. 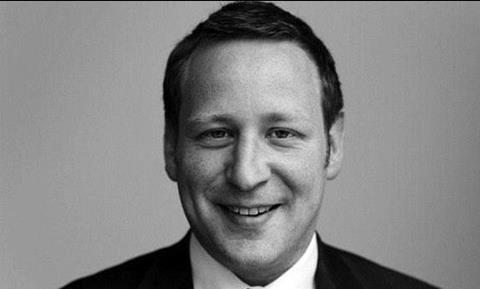 UK minister for culture Ed Vaizey has highlighted the importance of the UK’s non-London-based creative industries at a gathering of business leaders in the capital today.

Funding body Creative England took the occassion to announce its 2016 Future Leaders, many of whom are based outside of London. Selected companies included film outfits with strong regional ties such as Yorkshire’s Duck Soup Films and Liverpool’s Hurricane Films, as well as film director Andrew Haigh.

Vaizey noted that the UK’s creative industries annually contributes $109bn (£76.9bn) to the country’s economy, accounts for 5% of UK jobs, and is currently growing at three times the rate of the UK’s overall economy.

The minister also took the opportunity to talk up the UK’s current tax credit for film productions, which he called “hugely successful”, pointing to three of the most successful film franchises in history, which all shot in the UK: James Bond (recently Spectre), Star Wars (recently Star Wars: The Force Awakens) and the Harry Potter franchise.