The ‘Cornetto Trilogy’ director had been attached to the project since 2006. 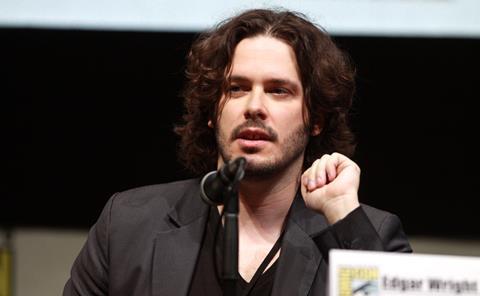 British director Edgar Wright will no longer make superhero movie Ant-Man for Marvel Studios after parting ways “due to differences in their vision of the film”.

The full statement, issued jointly by Marvel and Wright said: “The studio and director have parted ways on Ant-Man due to differences in their vision of the film. The decision to move on is amicable and does not impact the release date on July 17, 2015. A new director will be announced shortly.”

The director of Shaun of the Dead, Hot Fuzz, The World’s End and Scott Pilgrim Versus the World, had been attached to the project since 2006 - before Marvel’s Iron Man became a box office smash and spawned a wave of superhero movies from the studio including Thor, Captain America and The Avengers.

The story centres on biochemist Dr. Hank Pym, who uses his latest discovery - a group of subatomic particles - to create a size-altering formula. Though his first self-test goes awry, he develops an instrument that helps him communicate with and control insects.

The script was co-written by Wright and Joe Cornish (Attack the Block).