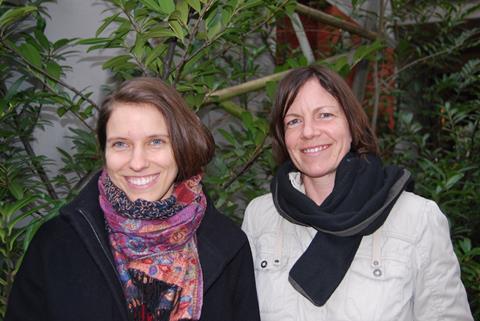 The new company, which will be managed by Patricie Pouzarova and Jana Wolff handling sales and acquisition, is using this year’s Berlinale as a launchpad for its first title, Ivan Ostrochovsky’s feature debut Koza, showing as a world premiere in the Forum.

Speaking exclusively to ScreenDaily, Frehse said that Pluto Film wants “to fill what we perceive is a gap in the market”.

“The focus of our programme will be on feature films, firstly for arthouse titles with festival potential that can also generate sales,” said Deckert.

“My film In The Crosswind is a good example of the type of film we are looking for. It premiered in Toronto, has gone on to win several festival prizes and has already been sold to France where it will open in March.”

Frehse added: “A second strand will concentrate on German films, which could include titles with crossover potential as well as arthouse fare.

“We would like to see a wider spectrum of German productions being shown internationally.”

Frehse pointed out that Pluto Film’s line-up could grow up to 10 titles per year, while Deckert confirmed that his Leipzig-based sales outfit for documentaries, Deckert Distribution, will operate independently of this new venture.