EFM: Mister Smith to sell 'Ain’t No Half Steppin'' 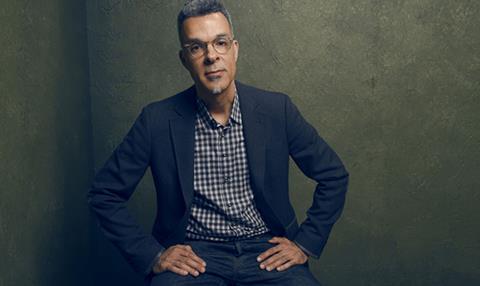 Mister Smith Entertainment is to commence pre-sales on Charles Stone’s dance comedy Ain’t No Half Steppin’ at the European Film Market (Feb 11-19).

Produced by Broad Green Pictures, the film centres on a college girl who agrees to teach the art of ‘stepping’ – an African American percussive dance – to a group of sorority girls in order to improve her chances of getting into law school.

Casting is underway, with principal photography scheduled to begin in April or May.

Broad Green Pictures will distribute the film theatrically in the US.