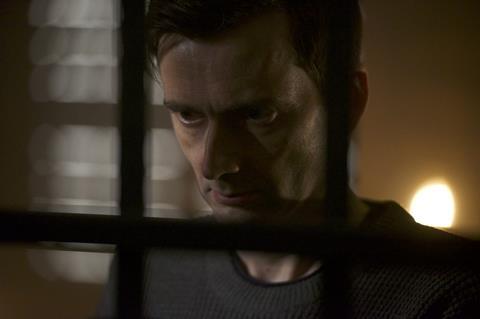 Electric Entertainment has teamed up with P&A financier and media provider Global Pictures Media on the upcoming US release of Bad Samaritan.

The thriller’s nationwide release is scheduled for May 4, with Global Pictures Media serving as its exclusive media agency and assisting in financing the release with Electric.

Electric Entertainment CEO Dean Devlin directed Bad Samaritan, which stars David Tennant and Robert Sheehan in the story of thieves who find more than they bargained for after breaking into a house.

Electric handles international sales on the thriller and previously closed deals with Atlas for Germany, Imagem for Latin America, and Eagle for the Middle East.

Bad Samaritan has been touring conventions across the United States before the wide nationwide release. Electric Entertainment and Global Pictures Media partnered on the theatrical releases of Rob Reiner’s LBJ and on The Book Of Love.

“We couldn’t be more excited to be continuing our successful relationship with the Electric team on the release of Bad Samaritan,” president of Global Pictures Media Grant Cramer said. “Dean Devlin has crafted an intense, white-knuckle style thriller and David Tennant’s performance as the villain is a creepy revelation to behold.”

“We’ve assembled a great team at Electric for our first wide theatrical release and Global Pictures Media continues to play a critical role in expanding Bad Samaritan’s reach out into the marketplace,” Electric Entertainment CFO Jeff Gonzalez added. “Their support and expertise is invaluable and much appreciated.”