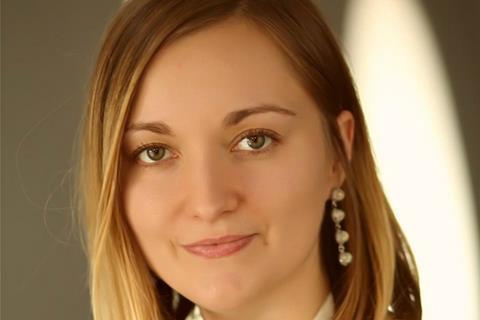 First-time director Davison has been mentored through Women in Film and TV UK by Suffragette and Rocks director Sarah Gavron. The screenplay is written by Matt Harvey.

Marie-Thérèse Mackle and Paul Kennedy are producing. Mackle’s most recent credits include BBC Three’s My Left Nut  as line producer,  Starz/BBC/RTE’s Dublin Murders as production manager, and Amazon and Channel 4’s Frank OOf Ireland as line producer.  Kennedy co-founded Village Films in 2013 and produced and directed the company’s debut feature Made In Belfast.

Previous films to have come through the New Talent Focus scheme include Black Medicine from 2020 Screen Star of Tomorrow Colum Eastwood, Shelly Love’s A Bump Along the Way, Ryan and Andrew Tohill’s The Dig, Chris Baugh and Brendan Mullin’s Bad Day for the Cut and Aislinn Clarke’s The Devil’s Doorway.