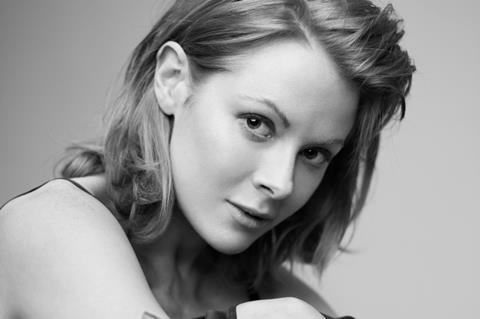 Emily Beecham, winner of the Cannes 2019 best actress award for her role in Little Joe, has been cast in the lead of Cry From The Sea, which Cinema Management Group is selling at the virtual Cannes market.

Production on the Canada-Ireland co-production is scheduled to begin in October.

The romance centres on a mysterious young American widow who travels to an Irish island to be near the place where her childhood sweetheart drowned on a First World War troop carrier.

There she makes an unlikely alliance with Seamus, the lighthouse keeper who recently lost his wife and son. Together, they find joy in living again. Vic Sarin will direct from a screenplay by Ciaran Creagh (Parked).

“I’m looking forward to working with Vic Sarin on this poetic story of rediscovering one’s path after loss, and to film on some stunning, remote Irish locations,” said Beecham.

Beecham recently wrapped production on Cruella opposite Emma Stone in the upcoming Disney feature and will also be seen in The Pursuit Of Love opposite Lily James and Dominic West, and The Outside Room opposite Lashana Lynch and Vanessa Redgrave.

Tina Pehme and Kim Roberts of Sepia Films are producing Cry From The Sea with Mary Callery, Larry Bass and Aaron Farrell of ShinAwil.