AFM: Epic scares up more deals on ‘The Lodgers’ (exclusive) 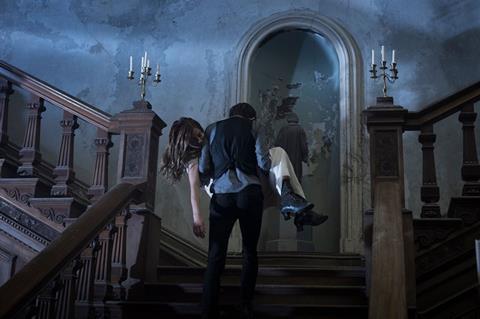 David Bradley and Eugene Simon from Game Of Thrones star in the story about a sister and brother who reside in a cursed family estate.

Epic Pictures produced the ghost story with Tailored Films and the Irish Film Board. Charlotte Vega, Bill Milner and Moe Dunford round out the cast.