Mathison, who was Oscar-nominated for her E.T.: the Extra-Terrestrial screenplay in 1983, died on Wednesday in Los Angeles. 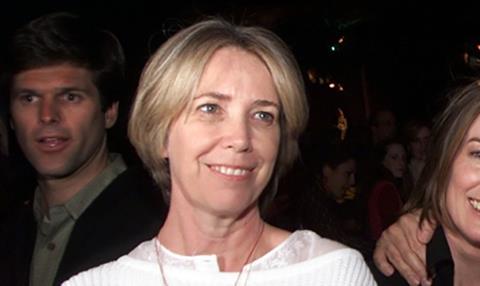 Screenwriter Melissa Mathison has died aged 65 after a battle with neuroendocrine cancer.

She was most known for her E.T.: The Extra-Terrestrial screenplay, which garnered her an Oscar-nomination at the 1983 Academy Awards.

Steven Spielberg, who directed Mathison’s E.T.script, led tributes by saying: “Melissa had a heart that shined with generosity and love and burned as bright as the heart she gave E.T..”

Throughout a career that spanned almost four decades, she also penned screenplays for Martin Scorsese’s Kundun and Walter Farley’s The Black Stallion.

Mathison and Spielberg were recently reunited on The BFG, which is currently in post-production ahead of a July 1 2016 release.