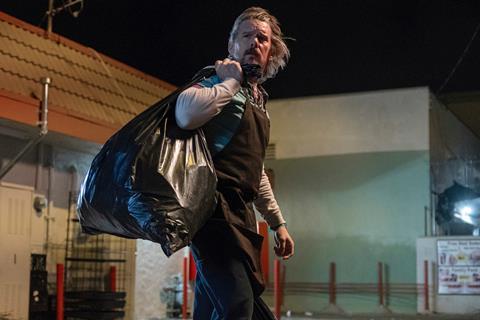 RLJE Films plans to release the film theatrically, on VOD and digital platforms on November 1.