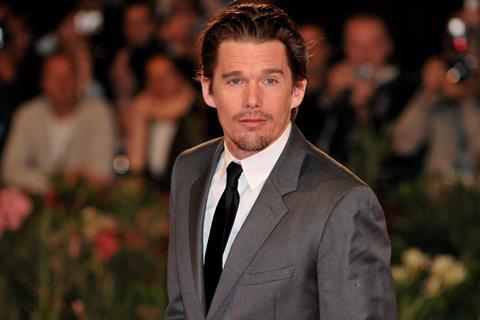 Passage Pictures has come on board to produce Ethan Hawke’s adaptation of Tennessee Williams’ 1953 play Camino Real, with Juliette Binoche attached to play a lead role.

Hawke adapted the screenplay with writer-composer Shelby Gaines, and starred in the play on stage at Williamstown Theater Festival. Camino Real takes place in a quasi-nihilistic, surreal isolated town in a tropical climate where the characters confront their existence amid a sensual, dream-like narrative of love and burlesque dancing.

“When Ethan told me about his vision for this bold, ambitious film adaptation, I was immediately excited to collaborate, and believed that Rio would be the perfect place to shoot,” said Singer. “I can’t wait to see this remarkable, unique film come to life.”

Passage is scheduled to produce The King Of Oil at Universal, based on the book King Of Oil: The Secret Lives Of Marc Rich, and The Redeemer, written by Crank creator Mark Neveldine, with Neveldine attached to direct.