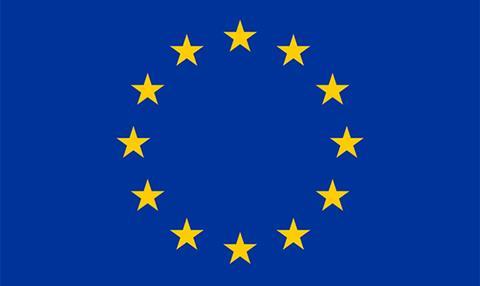 The European Commission (EC) is set to cut over $1.1m (€1m) from the 2016 budget for Creative Europe’s MEDIA sub-programme compared to 2015, according to the annual work programme for next year.

The sub-programme’s budget for 2016 has been set at $116.3m (€103.4m) - compared to $117.5m (€104.5m) in the current year – with reductions planned in the budgets made available to support initiatives in the areas of market access, festivals, sales agents and the automatic scheme of distribution for non-national European films.

According to the 2016 work programme, the budgets for support to market access and international sales agents will be cut year-on-year by $1.1m (€1m), respectively.

On the other hand, the budget for the cinema networks scheme – currently operated by Europa Cinemas – will remain stable at $11.7m (€10.4m), although the Commission indicates that final details will be included in “a future revision” of the Work Programme.

As in past years, the sub-programme will continue to support film festivals which stimulate interest in European audiovisual works, although the allocated budget will be cut from $3.65m (€3.25m) to $3.1m (€2.8m) and provide funding for 66 events (compared to 87 during 2015).

The implementation of the financial instruments will be entrusted to the European Investment Fund (EIF) through a delegation agreement scheduled to be signed by the end of this year, and the Commission expects that between 6,000 to 10,000 cultural and creative sector SMEs will receive financing for a total value ranging between $561m-$674m (€500m-€600m) in the period between 2016 and 2020.