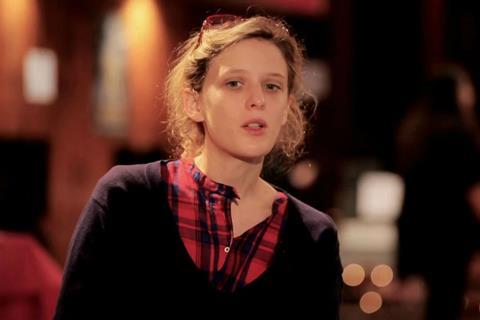 Of the supported titles, 17 are fiction, two are animated and one is a documentary. 30% of those receiving support have female directors, who cumulatively receive 34% of the total money awarded.

Among the projects are Bergman Island, the next film from French director Mia Hansen-Løve (Things To Come). Launched at Cannes last year, the story centres on an American filmmaking couple who find the line between reality and fiction blurred when writing screenplays on Faro, the island that was home to Ingmar Bergman. It is set to star Greta Gerwig, Mia Wasikowska and John Turturro.

Also awarded funding is Grimur Hakonarson’s The County, a drama set in rural Iceland about a widowed middle-aged cow farmer. As with Hakonarson’s Un Certain Regard-winning Rams, New Europe is handling sales on the project.

Separately, through the Distribution Support Programme, Eurimages is backing 18 requests from 13 distributors, totalling €171,675, with titles coming from Switzerland, Russia, Turkey and Canada.