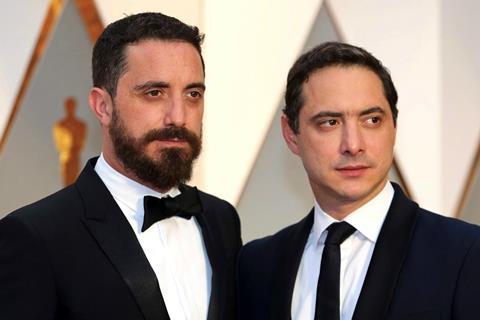 Based on the documentary Familia de Medianoche the 10-episode medical drama is created for television by Ariel Award winner Gibrán Portela and Julio Rojas with the Larrains on board as executive producers.

Midnight Family follows Marigaby Tamayo, an ambitious and gifted medical student by day, who spends her nights saving lives throughout a sprawling, contrasted and fascinating Mexico City aboard her family’s privately owned ambulance.

Along with her father Ramón and her siblings Marcus and Julito, Marigaby serves a population of millions by tackling extreme medical emergencies to make a living. Portela wrote the series and Natalia Beristáin (The Mosquito Coast, Luis Miguel: The Series) serves as showrunner and director.

The project marks the second collaboration for Apple TV+, Fremantle and Beristáin, who previously directed two episodes of Apple Original The Mosquito Coast, currently in production on its second season in Mexico.