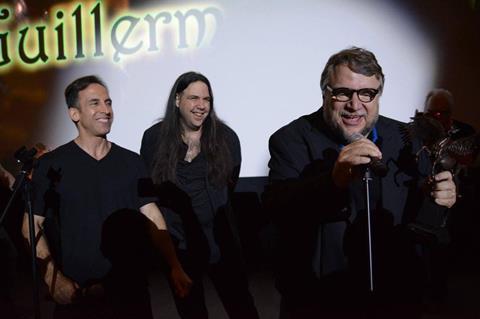 Montreal’s Fantasia International Film Festival will stage a virtual edition of its 2020 festival from August 20-September 2.

The genre event will work with Festival Scope and Shift72 via their new online festival platform that was deployed by recent virtual editions of CPH:DOX and Visions du Réel.

Fantasia’s virtual line-up will include world premieres of features including titles from the cancelled SXSW and Tribeca editions, whose original selections will be given credit.

“While we’re saddened not to be able to put on the larger-than-life physical event that we’d been planning for this year, we’re extremely excited to be working with Festival Scope and Shift72 on an unconventional virtual edition,” said Fantasia co-director Mitch Davis.

“They’ve enthusiastically embraced every challenge we’ve thrown their way, particularly when it comes to making so many of our screenings be real-time, live events instead of the usual streaming approach. It’s going to make things so much more exciting and will go a long way towards keeping the intensity and engagement of the in-person experience vibrant in an online realm.”

Festival Scope CEO and co-founder Alessandro Raja said, “We’re thrilled to add Fantasia to our growing list of virtual festivals and we’re excited about their inventive new ideas for the platform. This year’s online edition will be engaging and exciting for attendees as the festival has planned premieres to replicate the physical event, adding a sense of exclusivity and familiarity.”

The Frontières Co-Production Market, which typically runs in conjunction with the festival, will take place from July 23-26.