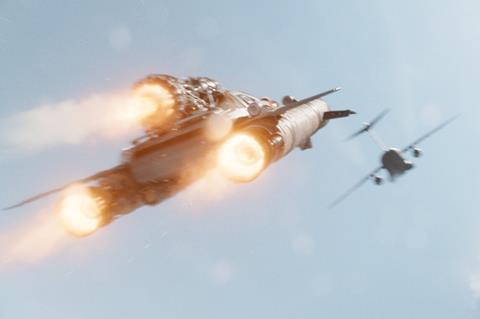 Fast And Furious 9 has set a new record opening for a film release in the UK and Ireland since the pandemic began, as the box office continues its strong performance since cinemas were allowed to reopen.

The Universal franchise title took £4.83m across its opening weekend, and £6m including previews. This tops the £3.27m weekend recorded by Warner Bros’ Tenet – the prior peak during the pandemic - in August 2020, which took £5.3m including its pre-weekend screenings.

This figure is the lowest opening gross for a Fast And Furious title since 2006’s The Fast And The Furious: Tokyo Drift, with £1.8m. However with 50% capacity restrictions still in place, it represents a very good result and a welcome sign of blockbuster potential for distributors and exhibitors alike.

Paramount’s A Quiet Place Part II continues to play well on its fourth weekend, falling 42% to £593,000 for fourth place in the chart and £9.6m total. It is just 3% below where the first film was at the same stage, which went on to £12.2m, so topping that is still a possibility for the sequel. 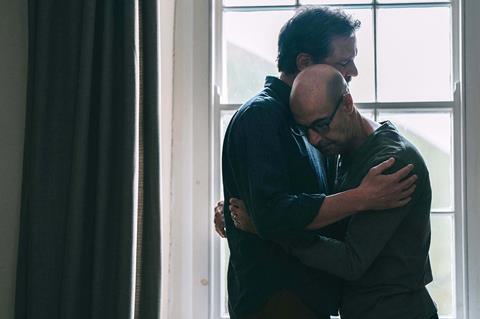 With final numbers still to come in, Studiocanal’s Supernova opened to £192,888 from 352 locations – a £548 location average. Including previews and festival plays, it has £244,413, making it the highest-grossing title already for producer Emily Morgan of Quiddity Films; and with the possibility of setting a new high bar for fellow producer Tristan Goligher of The Bureau (his current peak is the £1.8m of 45 Years in 2015).