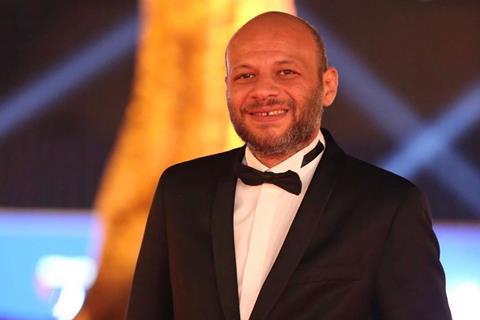 The International Coalition for Filmmakers at Risk (ICFR) has sounded the alarm for Egyptian producer Moataz Abdelwahab, following his continued imprisonment in Cairo.

He was arrested last May on charges of “partnering with a terrorist organisation” and “spreading false news”.

ICFR said these accusations were in relation to cultural documentary films which were sold to and aired on the Aljazeera Documentary Channel, adding that according to legal experts, the arrest is based on false and fabricated charges.

“After 22 weeks of pre-trial detention, the judge ordered his release. But instead of releasing him immediately, the prosecution filed a new fabricated illogical accusation of “joining a terrorist group while in custody,” explained European Film Academy chairman and ICFR co-founder Mike Downey.

“These trumped-up charges are as unacceptable in human rights terms as the terrible conditions he is being kept in prison where there are now serious concerns for Moataz’ health.”

ICFR said it was also concerned about the safety of his family, including his two children, aged 12 and six.

Aside from When We’re Born, Abdelwahab’s other credits include the documentaries Khan’s Fingerprints, about the life and work of late Egyptian director Mohamed Khan, and The Heart of Cairo, exploring the history of the city.

His most recent credit is Amir Ramses’s Curfew which is due to world premiere at the Cairo International Film Festival in December.