Film Republic boards 'Around Luisa' ahead of EFM (exclusive) 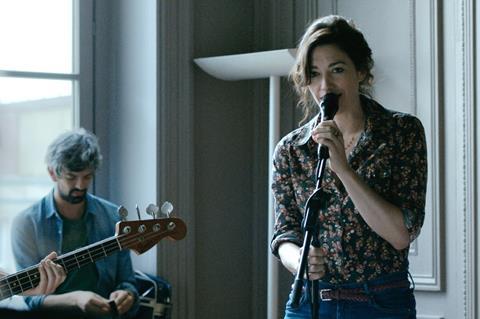 Produced by Swiss outfit Alina Film, the drama follows a 40-year-old singer, Luisa, and her companion Julien, who have had a band together for many years. One day, Luisa’s estranged father comes to see her in concert, an encounter that forces her to look differently at the life she leads.

The feature had its premiere at the Mostra Internacional de Cinema film festival in Sao Paulo, Brazil in October 2017.