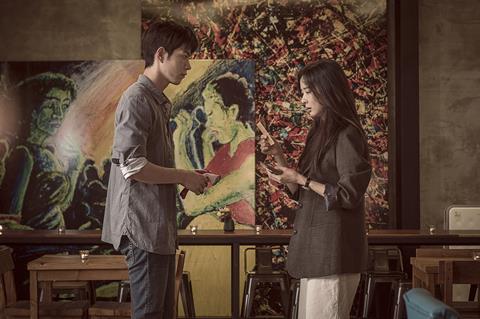 K-Movie is also launching sales on Spring, Again, directed by Jung Yong-ju (Never Ending Story). Based on a popular web comic about a mother who has lost her only daughter in an accident but then finds herself traveling backwards in time, the film stars Lee Chung-ah (Resurrection Of The Little Match Girl) and Hong Jong-hyun (Enemies In-Law).

Produced by 26 Company, the film is set for local release in April.