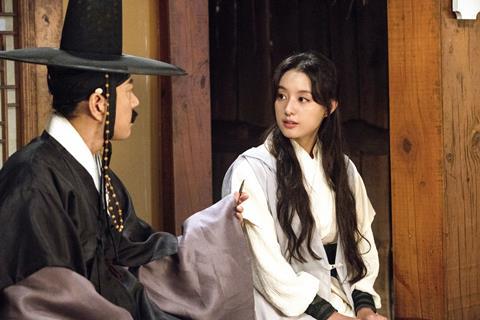 South Korea’s Showbox has announced a raft of deals on Detective K: Secret Of The Living Dead.

Directed by Kim Sok-yun, the latest in the Detective K series, which stars Kim Myung-min in the title role, takes him on an adventure investigating deaths involving vampire bite-marks.

Released on February 8 in Korea, the film has clocked up nearly 2.5 million admissions and $18.5m according to the Korean Film Council.

The film was released in North America by Well Go USA and in Australia/New Zealand by JBG Pictures last month, with Lotte Entertainment Vietnam releasing it in that territory on March 8.