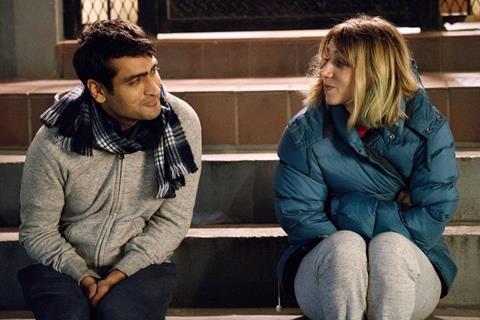 Under the teams of the deal, iQiyi will have exclusive VOD rights to all FilmNation titles for the next three years in mainland China.

“We are thrilled to have this exclusive partnership with iQiyi, China’s most exciting and innovative content streaming platform,” said FilmNation’s Robert Carney.

“Through this partnership, more Chinese movie fans than ever before will be able to experience many of the best independent films from some of the world’s most exciting directors.”

Founded in 2008, FilmNation specialises in producing, financing and distributing independent films, with recent titles including Oscar-nominated Arrival and The Big Sick.

In addition to acquiring content for its platform, iQiyi is ramping up production of both Chinese-language films and TV series. The company co-financed Zhang Ming’s The Pluto Moment, which is screening in Directors Fortnight at this year’s Cannes.

iQiyi senior vice president Yang Xianghua said: “Following on the heels of our strategic cooperation agreements with entertainment companies such as Fox, Disney, Sony, and Netflix, this exclusive partnership with FilmNation represents the next step of iQiyi bringing subscriber members an ever more international selection of high quality contents.”