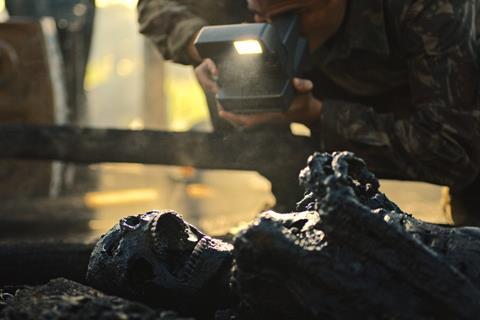 Buenos Aires-based FilmSharks kicks off sales at the virtual EFM next week on Brazilian horror Macabro from the producers of Elite Squad.

Marcos Prado directed the story based on real events surrounding the Necrophil Brothers, who were accused of a string of grisly murders in Brazil in the 1990s.

Macabro centres on a detective who begins to believe that racism has played a part in the conviction of one of two brothers accused of murdering eight women, a man and a child.

Zazen Producoes is the company behind Elite Squad, Jose Padilha’s 2008 Berlin Golden Bear winner that featured a breakout performance by Wagner Moura as the head of a tough Brazilian police unit.