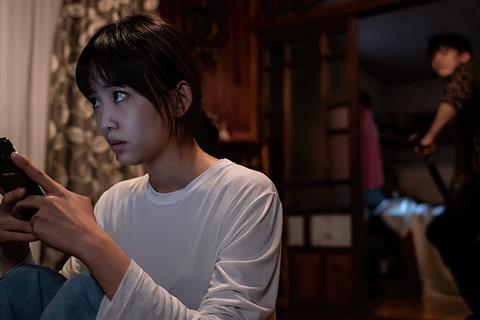 South Korean’s Finecut has done a slew of deals for crime thriller Midnight, the directorial debut of Kwon Oh-seung.