The director-star is reprising his role as Jesus Quintana from the Coen Brothers’ cult classic. 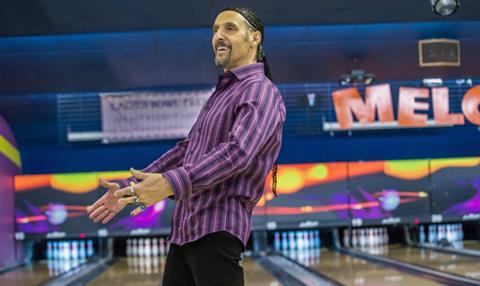 Here’s your first look at John Turturro’s return to his Big Lebowski character in Going Places.

The director-star is reprising his role as notable bowler Jesus Quintana from the Coen Brothers’ 1998 cult classic in the dramedy, which started filming in New York in August.

It follows a trio of misfits who make an enemy of a gun-toting hairdresser and have to go on the run from the law, from society and from the hairdresser.

Going Places is based on Turturro’s adapted screenplay inspired by Bertrand Blier’s novel and screenplay for the 1974 film Les Valseuses.

Cornerstone Films handles international sales and ICM Partners and Penotti represent US rights on the project.