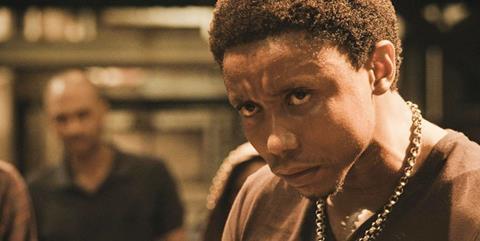 Ahead of its world premiere at the Toronto International Film Festival (TIFF), Fortissimo Films has closed an all rights worldwide deal (excluding North America and South Africa) for the South African film iNumber Number,directed by Donovan Marsh.

The film is scheduled for release in South Africa in Q1 of 2014 by Indigenous Films.

Filmed in Soweto, Johanesburg and Hartbeespoort Dam, cinematography was handled by Tom Marais and production design by Chantel Carter.

The film will have its world premiere at the Contemporary World Cinema section at TIFF.

The deal was negotiated between Fortissimo chairman Michael J. Werner and Winnie Lau, evp of sales and acquisitions, with Harriet Gavshon and Donovan Marsh of Quizzical Pictures (for which this is their first feature).

Lau described it as “the Reservoir Dogsof South Africa.”