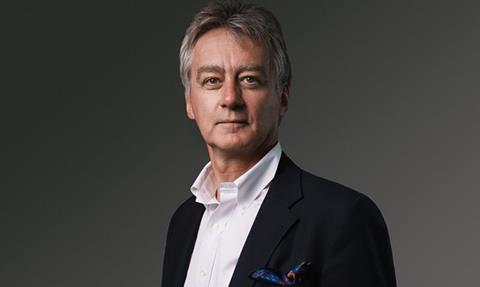 The development comes after the recent appointment of Jim Gianopulos as Paramount chairman and CEO.

Gianopulos, who is highly knowledgeable about international distribution, previously served as chairman of Fox Filmed Entertainment and is likely to have been influential in the arrangement.

It is understood the deal commences in September, although it remained unclear which films would be the first to release.