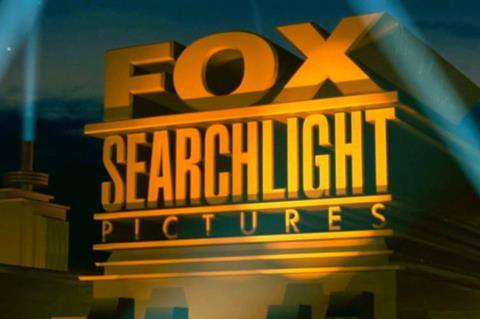 Fox Searchlight Pictures is launching a TV division to make scripted series, limited series and documentaries based on original material or adapted from titles in the studio’s feature film library.

Searchlight Television will be added to the responsibilities of David Greenbaum and Matthew Greenfield, who have been promoted to presidents of production for film and television at Fox Searchlight. They were previously co-heads of production at the specialty company.

Fox said that in creating the new TV division it is making Fox Searchlight “a 360-degree hub for creative talent and broadening the variety of projects produced under the Searchlight banner.”

Though no specific projects were unveiled, Searchlight Television will have a rich library to mine for material and could become a significant player in the fast-expanding high-end TV arena. Since it was created in the early nineties, Fox Searchlight has financed or acquired features including The Full Monty, Little Miss Sunshine, 127 Hours, 12 Years A Slave, Birdman, Three Billboards Outside Ebbing, Missouri and recent best picture Oscar winner The Shape Of Water.

It remains to be seen, though, how the new division would be affected if the Walt Disney Co’s deal to buy 21st Century Fox assets including Fox Searchlight and other studio television units goes through. Since that deal was announced, Fox has seen star producer Ryan Murphy move his deal to Netflix and faced speculation about the futures of executives such as Fox Television Group CEOs Dana Walden and Gary Newman.

At a recent shareholders meeting, however, Disney chief Bob Iger said, “We have every intention, once the acquisition is approved, to maintain the business of Fox Searchlight.”

Commenting in a statement on the launch of the TV operation, Fox Searchlight presidents Nancy Utley and Steve Gilula said: “At such an exciting moment for the company, we feel it is the perfect time to provide new avenues for visionary and innovative talent as well as to recognise the contributions of David and Matthew.”

Twentieth Century Fox Film chairman and CEO Stacey Snider added: “The relationships that the Searchlight team forges with talent are deep and abiding. It only makes sense to extend these relationships into television so Searchlight can continue to tell great stories on every platform.”

Peter Rice, president of 21st Century Fox and chairman and CEO of Fox Networks Group, commented: “At such an exciting time for storytelling, all the Fox channels and studios are thrilled to be collaborating with Searchlight as it expands its unique brand of groundbreaking excellence into television.”

Greenfield, a senior Searchlight executive for 11 years, and Greenbaum, an eight-year veteran of the company, said: “Searchlight has always been dedicated to bringing the unique stories of passionate creators to audiences worldwide. This evolution allows us to expand upon that mission, and provides our talent new opportunities to tell their stories in the widest variety of creative outlets, all the while maintaining the safe haven and dedicated creative approach that is Searchlight’s hallmark.”