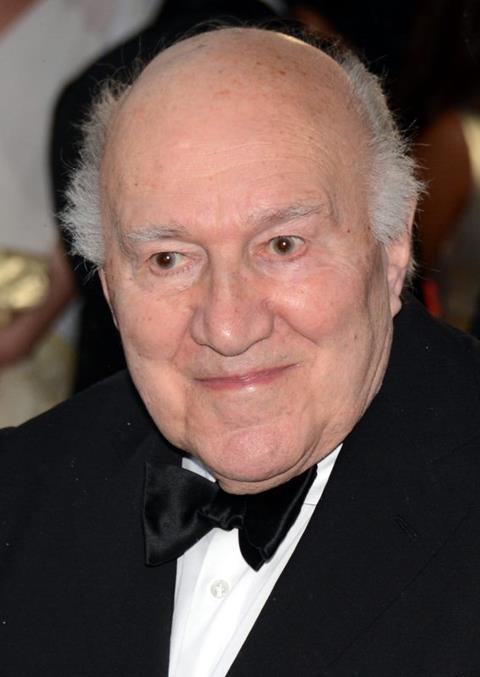 His family confirmed the news to French media on Monday (May 18).

In a career spanning more than 70 years and 200 films, some of Piccoli’s other memorable roles included six films with Luis Buñuel including The Discreet Charm Of The Bourgeoisie and Belle de Jour, Jean Renoir’s French Cancan, Jean-Pierre Melville’s Le Doulos, Alfred Hitchcock’s Topaz and five features with Claude Sautet.

Piccoli won the best actor prize at the 1980 Cannes Film Festival for Marco Bellocchio’s A Leap in the Dark and the Silver Bear for best actor at Berlin in 1982 for Pierre Granier-Deferre’s Strange Affair.

His last major role was in Nanni Moretti’s 2011 Cannes Competition title Habemus Papam, which earned him a David di Donatello award for best actor in Italy.