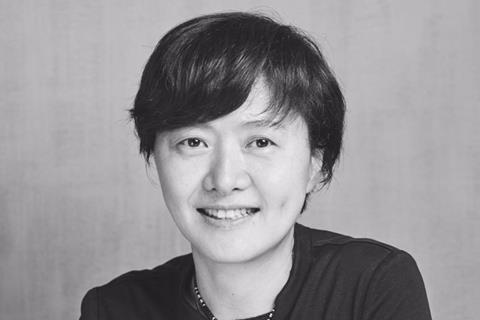 Her three-year term is effective from today (April 12) and will run until March 2025.

An important figure in the renaissance of Korean cinema in the 1990s, Oh’s early executive producer credits include seminal films such as The Marriage Life (1992), The Gingko Bed (1996) and An Affair (1998).

The festival stated it is due to open in November “after a structural overhaul” that will centre the organisation around the new festival director.