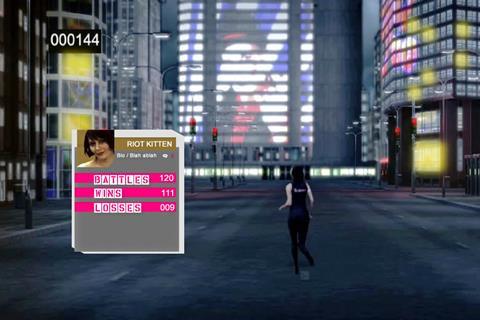 Gaze Coin CEO Jonny Peters has been attending Cannes for the third time and introducing the industry to the Dream Channel intellectual property funded by cryptocurrency.

The bespoke DreamCoin, powered by the larger blockchain-supported Gaze Coin platform, assigns value to each frame of the VR production through tokens.

Through Gaze Coin’s smart contracts, investors will collect royalties based on the value of their frames, which can be structured to grow once the film hits certain production and distribution milestones.

Peters says DreamCoin is best suited to micro-funding on projects ranging from $1m-10m.

Dream Channel is a VR choose-your-own-adventure story involving gangsters whom the player must outsmart by taking control of each other’s dreams.

“We are thrilled to bring Dream Channel back to Cannes and break ground on many levels,” Peters said. “This project has come a long way from my first Next panel appearance at Cannes in 2014 and out VR debut there last year. Dream Channel is visionary from its experimental interactive format to the way it is financed and sustained with its own cryptocurency.”